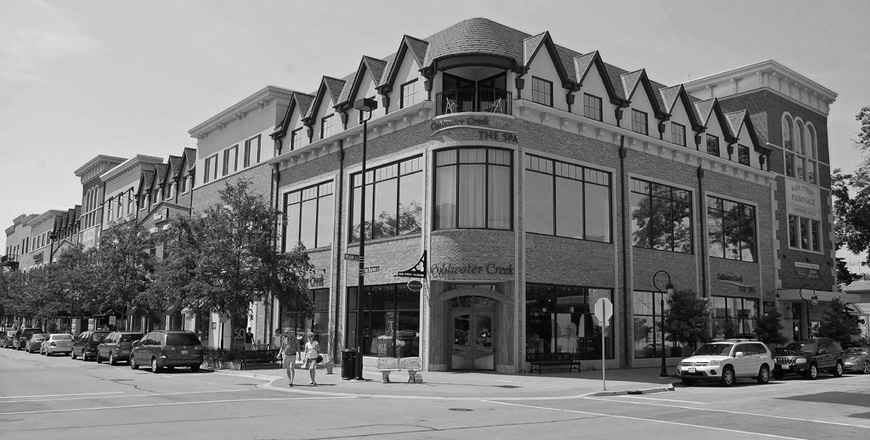 In Illinois, the Dram Shop Act (235 ILCS 5/6-21) allows a person to bring a claim against a bar, restaurant or drinking establishment if the bar supplied alcohol to an individual who subsequently causes injury to the given person.  The “injuries” can include property damage, personal injury and even death.  For a Dram Shop Act claim to be successful, five elements must be met: 1) the individual who caused the injury was intoxicated when the injury occurred, 2) the drinking establishment provided alcohol to the intoxicated person and they consumed it, 3) the alcohol was the source of the individual’s intoxication, 4) the claimant’s injuries were at least partially caused by the intoxication and 5) the injured party was injured.  As an example, pretend that the at-fault party is at a restaurant and has a few drinks, causing them to be intoxicated.  Then, they get in the car and cause a car accident.  A claim can be made against the drinking establishment for the actions of the intoxicated driver.  As another example, pretend that you and your family are at a drinking establishment.  An intoxicated patron throws a beer bottle and it hits you in the head, causing injuries.  A claim can be made.  Please contact us if you or a loved one has been injured in connection with an accident involving an intoxicated individual.

Describe your situation and ask for your free consultation.

Maps were disabled by the visitor on this site. Click to open the map in a new window.